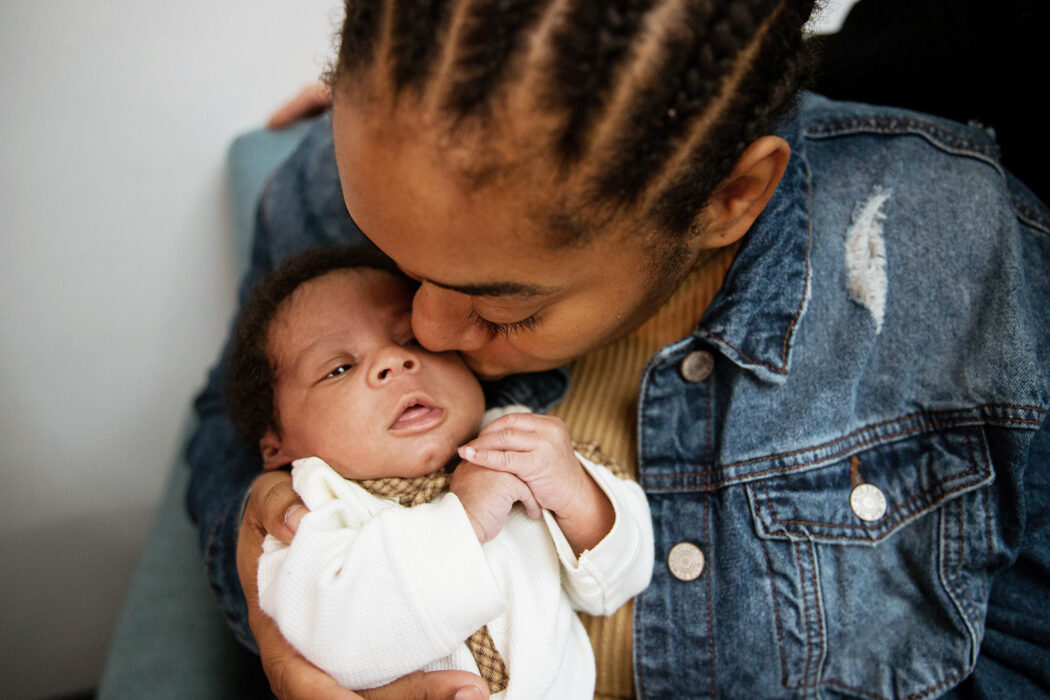 Paves the way to completely repeal the Illinois Parental Notification Act, which mandates that no physician can knowingly perform an abortion on a minor child (17 years old and younger) until that physician has ensured that the child’s parent, grandparent or legal guardian has received notice 48 hours prior to performing the abortion.

Aid for Women is on the front line of the abortion battle. Currently, over 100 abortions are performed each day in the state of Illinois, over half are in the Chicago metropolitan area. That number is about to surge.

Aid for Women will continue to stand strong and committed to empowering women, men and families to choose life for their unborn babies — as we have for over forty years! We are deeply grateful to all of you, our generous donors and volunteers and the pro-life community, for your continued support.

TOGETHER WE ARE SAVING LIVES!